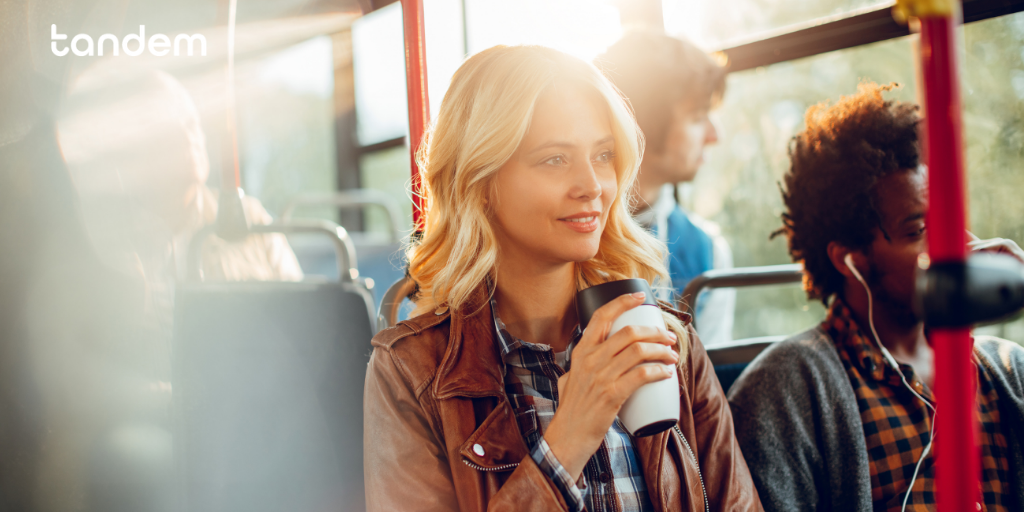 The Challenges of Commuting

In a pre-pandemic world, commuting was not a main focus for neither employees nor employers, but now, due to factors such as more people working from home than ever before, the "salary squeeze" and a lack of available routes, the commute is now under the spotlight and open to scrutiny by both employers and employees alike.

A recent TotalJobs report highlighted the "salary squeeze" which is the result of many people's salaries not increasing at all or by increasing less than the inflation rates, with very few workers expecting their pay to rise by more than 5%. This squeeze adds even more fuel to the fire as more workers find themselves falling into the transport poverty bracket, especially considering that 47% of UK workers consider themselves to be living "payslip-to-payslip".
‍

It therefore seems clear that the price of the commute is one of the main challenges for employees looking to get to work, which is extremely concerning considering that commuting is the second highest work-related cost that appears to have risen in recent times.
‍

Because of this, it's no wonder that 17% of workers were actively wanting their employer to subside their commute. However only 1/10 employers are offering such subsidies, which provides a great opportunities for employers to offer an innovative benefit to please their current team and attract new workers.

As well as the financial issues that the commute brings, there is also an issue when it comes to commuting options as some individuals won't have access to a car or perhaps public transport routes are not even an option.
‍

This provides a huge issue for those living in rural areas specifically as the stats show that proportions of users in rural areas do not have access to places with sufficient jobs within a 60 minute car journey. This will have an impact on employers too as the inability to commute will make it harder for their business to engage and attract new talent pools from beyond the local area.
‍

For those that do have commuting options, there is then the issue of quality as traffic and emissions have a negative impact on both the employee's satisfaction as well as the company's performance (as workers may be late, absent or simply unsatisfied).
‍

One of the quality issues of commuting is the reliability, with stats from Clockify showing that London is the city with the most hours spent in traffic (with 148 hours compared to 140 in Paris) and UK Gov statistics show that the traffic in rural areas is also increasing significantly which highlights the inability for workers and employers alike to rely on traditional commuting.

Another issue with the current state of UK commuting is the high emissions as so many commuters have no choice but to drive to work alone in order to avoid the other unreliable, expensive or perhaps non-existent modes of transport to work.
‍

A Statista study revealed that 60% of people drove their own car to work or school (compared to 24% on public transport) and we know that the average commuter car has just 1.16 people in, compared to a RideTandem shared shuttle that has over 20 people on average.
‍

For companies that are aiming to reduce their carbon emissions, it is clear that the current standard of commuting will bring challenges to their sustainability pledge as each team may have many individuals that are responsible for the increase in emissions for that group.

So what is the solution to the various challenges that commuting can bring for both employees and employers?
‍

One of the most obvious solutions seems to be shared shuttles as it provides a more sustainable, low-cost way for workers to travel together, replacing the current inefficient commutes that teams may face.
‍

At RideTandem, we provide a smart way to move your team. Whether it's 4 people in a taxi or a coach full of 100 employees, we can help your organisation get to work in a way that doesn't take its toll on the team, the environment or your company's finances.
‍

If you’d like to explore new opportunities to get your team to work in an effective and sustainable way, then contact RideTandem today via https://www.ridetandem.co.uk/contact or 01933812235.